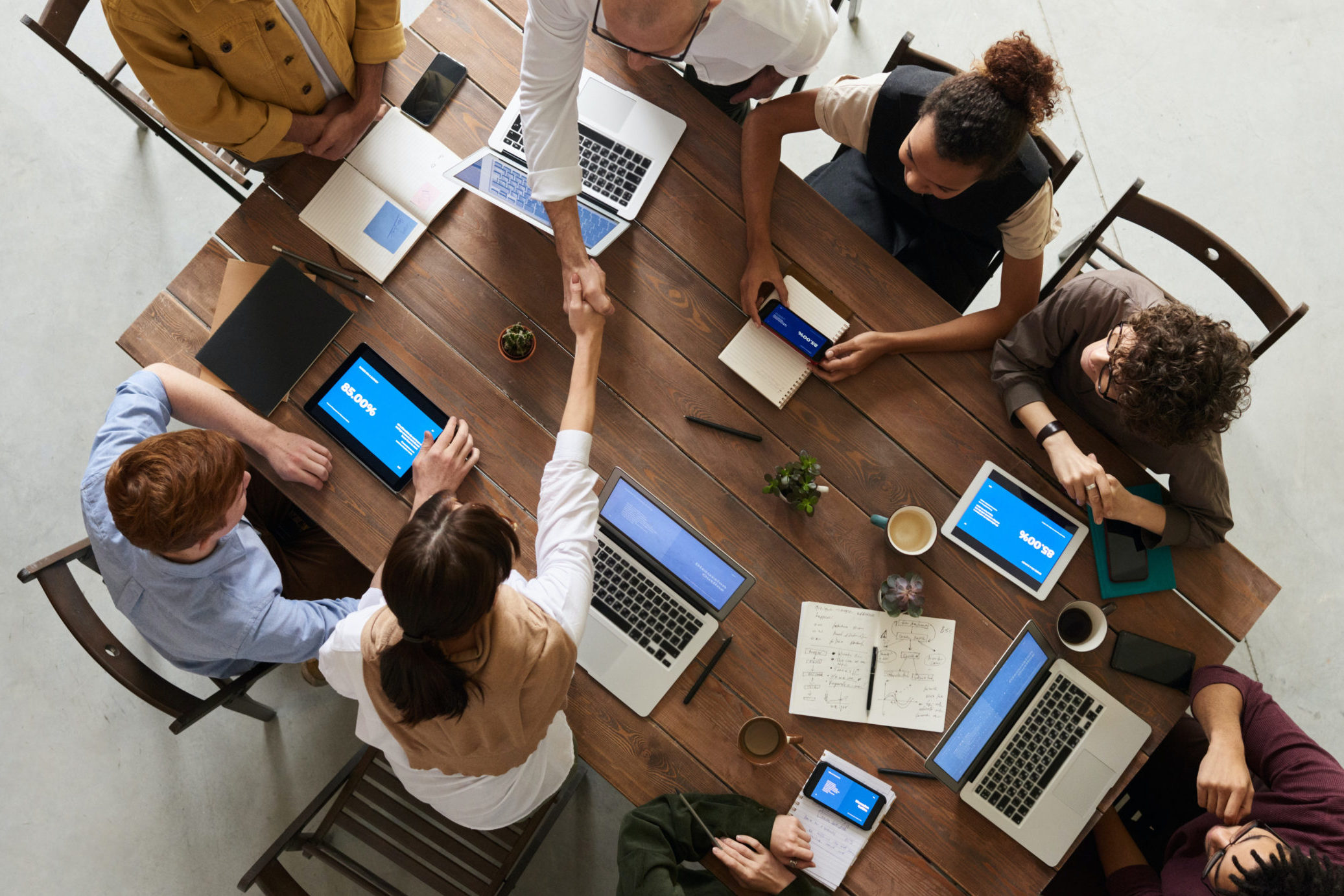 In 2016, Forbes wrote an article based on a study by University of Washington identifying 12 qualities of genuine people.

I am grateful that I am surrounded by some genuine people.

Here are the qualities of genuine people, according to the study.

2. They don’t pass judgment. Genuine people are open-minded, which makes them approachable and interesting to others.

3. They forge their own paths. Genuine people don’t derive their sense of pleasure and satisfaction from the opinions of others. This frees them up to follow their own internal compasses.

4. They are generous. We’ve all worked with people who constantly hold something back, whether it’s knowledge or resources.

5. They treat everyone with respect. Whether interacting with their biggest clients or servers taking their drink orders, genuine people are unfailingly polite and respectful.

7. They are trustworthy. People gravitate toward those who are genuine because they know they can trust them.

8. They are thick-skinned. Genuine people have a strong enough sense of self that they don’t go around seeing offense that isn’t there.

9. They put away their phones. Nothing turns someone off to you like a mid-conversation text message or even a quick glance at your phone.

10. They aren’t driven by ego. Genuine people don’t make decisions based on their egos because they don’t need the admiration of others in order to feel good about themselves

11. They aren’t hypocrites. Genuine people practice what they preach.

12. They don’t brag. We’ve all worked with people who can’t stop talking about themselves and their accomplishments

My secret ingredient is that my joy comes from seeing others succeed. This means everything I do is in my client’s best interest because I genuinely care for them and their business like it is my own. It is what has enabled Digital Armour to establish long and healthy relationships with our customers, win awards and become a preferred partner for Telstra and Microsoft. I have 20yrs experience running my own business. I know the pitfalls and how to avoid them. I recognise medium-sized businesses don’t have corporate budgets, and I understand their needs and priorities. This is invaluable to my customers. I believe in serving humanity by positively impacting the people I work with, the customers I serve, and the wider community. It’s an ethos that permeates through Digital Armour and our team of 50 employees.