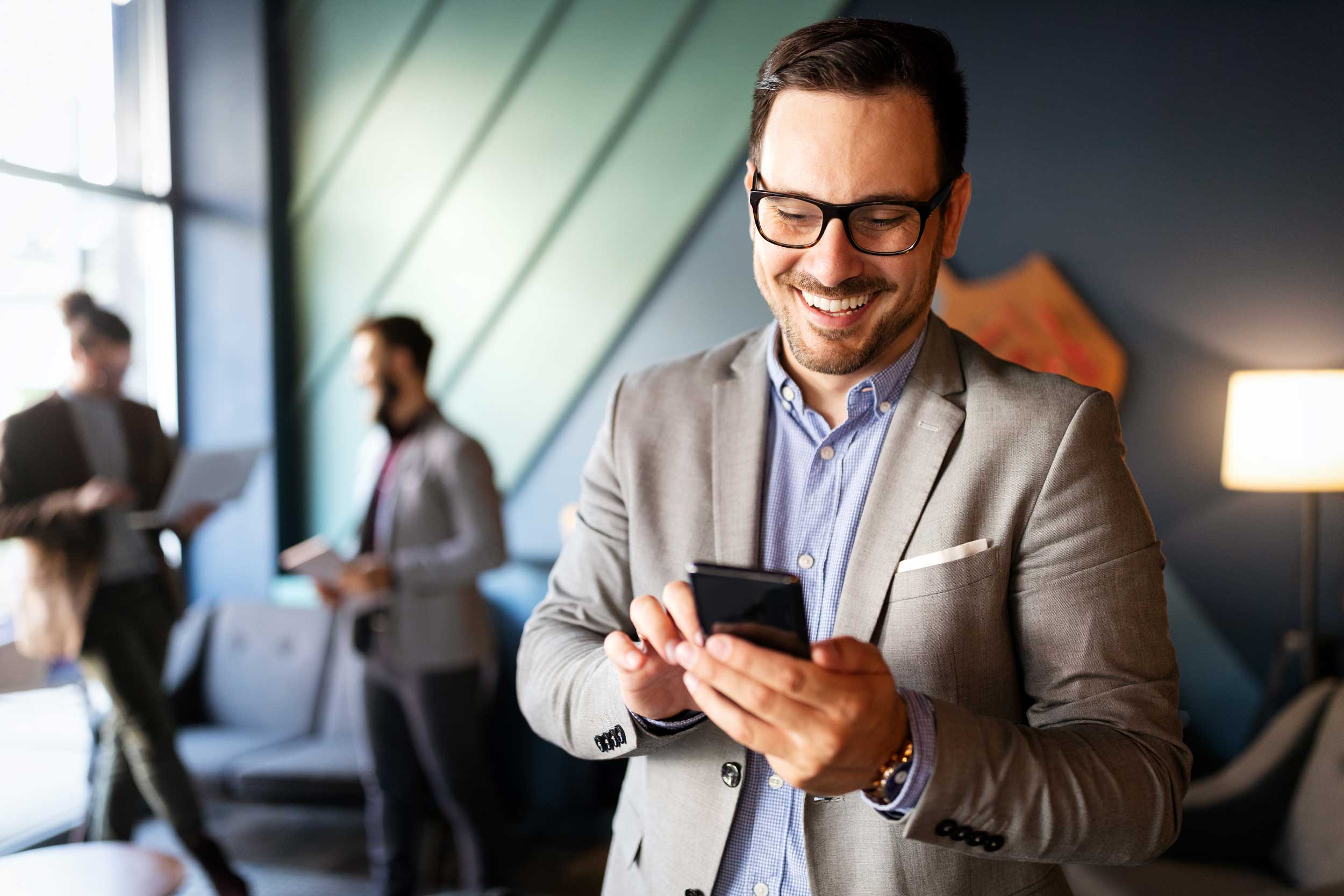 How do great leaders inspire others to commit themselves to their goals? It’s not just that they have charismatic personalities, or that they give a lot of high-energy motivational talks. What they do is communicate their vision so effectively that other people adopt it as their own.

Inspiring people is what great leaders like John F. Kennedy did best. In the early ’60s, President Kennedy set his sights on putting a man on the moon and told the American people, “We can do it!” He said it with such conviction that people believed it and committed themselves to making it happen. And, sure enough, we made it to the moon. That’s the formula for any leader to inspire commitment: clear goals, a solid plan of action and a strong conviction.

Of course, leadership takes more than inspiration. One of the most insightful tips I learned about leading others is that people do things for their reasons, not for your reasons or for mine. So how can you move past the empty rhetoric and translate your vision into concrete actions your people can identify with and get excited about? Let me suggest seven proven techniques for building a solid team:

Everyone likes to look good in the presence of their peers. When you find someone doing something right, make sure you give them public recognition. If they do really well, throw in a tangible benefit, bonus or gift. It will boost the whole team’s mood and productivity.

Constantly ask for input and ideas.

People are usually much more enthusiastic about supporting decisions and plans they helped create. So get ideas and input from any person whose job will be affected by any upcoming decision. When your team quits talking about the company, and starts talking about our company, you know you’ve got a team.

Give them proper coaching and training.

If you’re lucky, you’ll have one or two people who can plow into almost anything with little to no instruction from you. But most people need a lot of training, mentoring, coaching and guidance in the beginning. Without that, people can become frustrated quickly and lose interest in hitting a big goal.

Just be a nice person.

Make people feel valued and important by treating them with dignity and respect. If you have to correct someone’s mistake, do it privately, and counter it with a sincere compliment. Attacking someone and belittling them is never a useful way to get the most out of a team member.

Get rid of underperformers fast.

You’ve heard the phrase “Hire slow and fire fast.” This is a piece of advice we all need to keep in mind. Make sure you weed out the bad apples before they spoil your culture. That’s because keeping someone on the team who is not performing, is not trying and is clearly not doing their job sends a message that it’s okay – which is incredibly demotivating to high performers who are striving to hit big goals.
It takes a lot of patience and effort to build a solid team of people who will share and help you fulfill your vision, but the results will be well worth all you put into it.

My secret ingredient is that I am my customer’s biggest advocate. I know they can achieve the impossible. This, combined with the care I show has enabled Digital Armour to win the National Customer Excellence & Innovation Award twice, establish strong business relationships, and become a preferred partner for Telstra and Microsoft. I have over 19 yrs experience helping businesses transform and succeed through the use of technology. I know the guidance and support required so my customers don’t just survive tech transitions but thrive through them. I believe in serving humanity. I know kindness spreads through organisations, making a positive impact on leaders, staff, customers and out into the economy. I believe in community and I help mentor migrant women who want to become entrepreneurs or forge a corporate career.