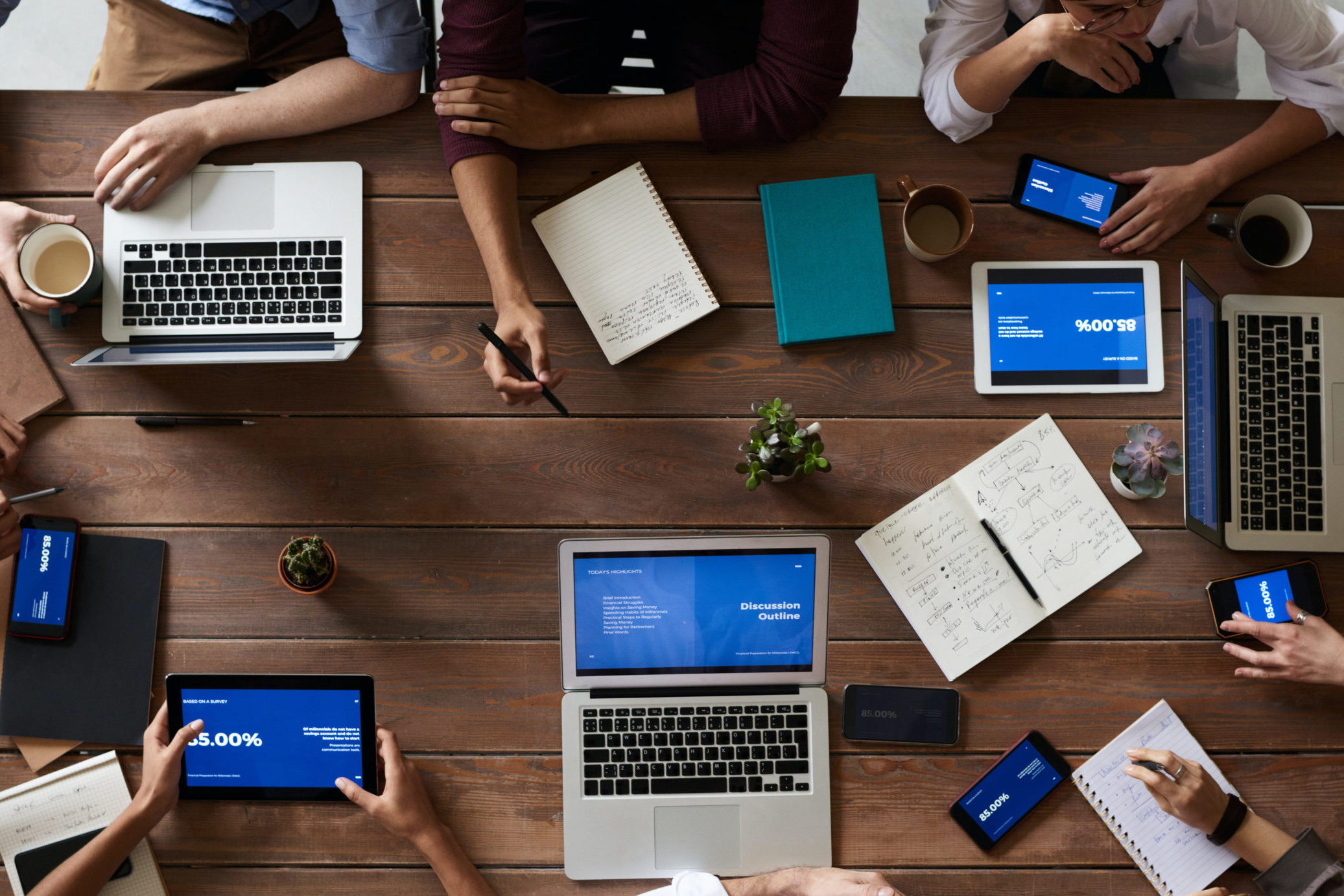 In the book “Pygmallion in Management”, there is a story about James Sweeney, a teacher at Tulane University.

He believed that he could teach anyone to be a great computer operator.

Despite objections, he taught George Johnson, a janitor who appeared to have a low IQ.

George was not confident and was worried that this would be another failure in his life.

His friends agreed and suggested not to take the risk.

However, James persuaded and trained George to be a computer operator.

George was so successful that he eventually became a trainer for new computer operators.

In George Bernard Shaw’s play “Pygmallion”, a poor flower seller from the streets, Eliza Doolittle, believed that she could better her life but didn’t have the opportunities.

She begged Prof. Higgins to give her elocution lessons so that she could sound like a duchess.

He eventually trained her.

Speaking like a member of the upper class opened doors for her.
She was able to change the perception of herself to those around her.

It gave her opportunities that she would not have had otherwise.

Our expectations about others will influence how successful they are in life.

There have been experiments in schools to see if the teachers’ expectations influenced the students how well they did in their studies.

Let us expect (not just in words) the best out of our colleagues, family, and friends.

They will get inspired, and most likely, they will do well.

Our enthusiasm is contagious.

My secret ingredient is that my joy comes from seeing others succeed. This means everything I do is in my client’s best interest because I genuinely care for them and their business like it is my own. It is what has enabled Digital Armour to establish long and healthy relationships with our customers, win awards and become a preferred partner for Telstra and Microsoft. I have 20yrs experience running my own business. I know the pitfalls and how to avoid them. I recognise medium-sized businesses don’t have corporate budgets, and I understand their needs and priorities. This is invaluable to my customers. I believe in serving humanity by positively impacting the people I work with, the customers I serve, and the wider community. It’s an ethos that permeates through Digital Armour and our team of 50 employees.

in
Days
Hours
Minutes
Seconds
Today, robotic process automation (RPA) is driving new efficiencies and freeing people from repetitive tedium across a broad swath of industries and processes. Enterprises in industries ranging from financial services to healthcare to manufacturing to the public sector to retail and far beyond have implemented RPA in areas as diverse as finance, compliance, legal, customer service, operations, and IT. And that’s just for starters. Join us on this webinar where we delve into the world of automation specifically robotic process automation (RPA) and show you what is possible in your business. RPA has become so widespread because it is broadly applicable. Virtually any high-volume, business-rules-driven, repeatable process is a great candidate for automation—and increasingly so are cognitive processes that require higher-order AI skills. Who is this for? Organisations who would like to automate and transform various business units, be it finance, operations, customer service, inside sales or their warehouse. CFOs, CEOs, Managing Directors or Line Managers who are looking to reduce costs, reduce manual errors and accelerate transformation.
SIGN UP NOW TO SECURE YOUR PLACE