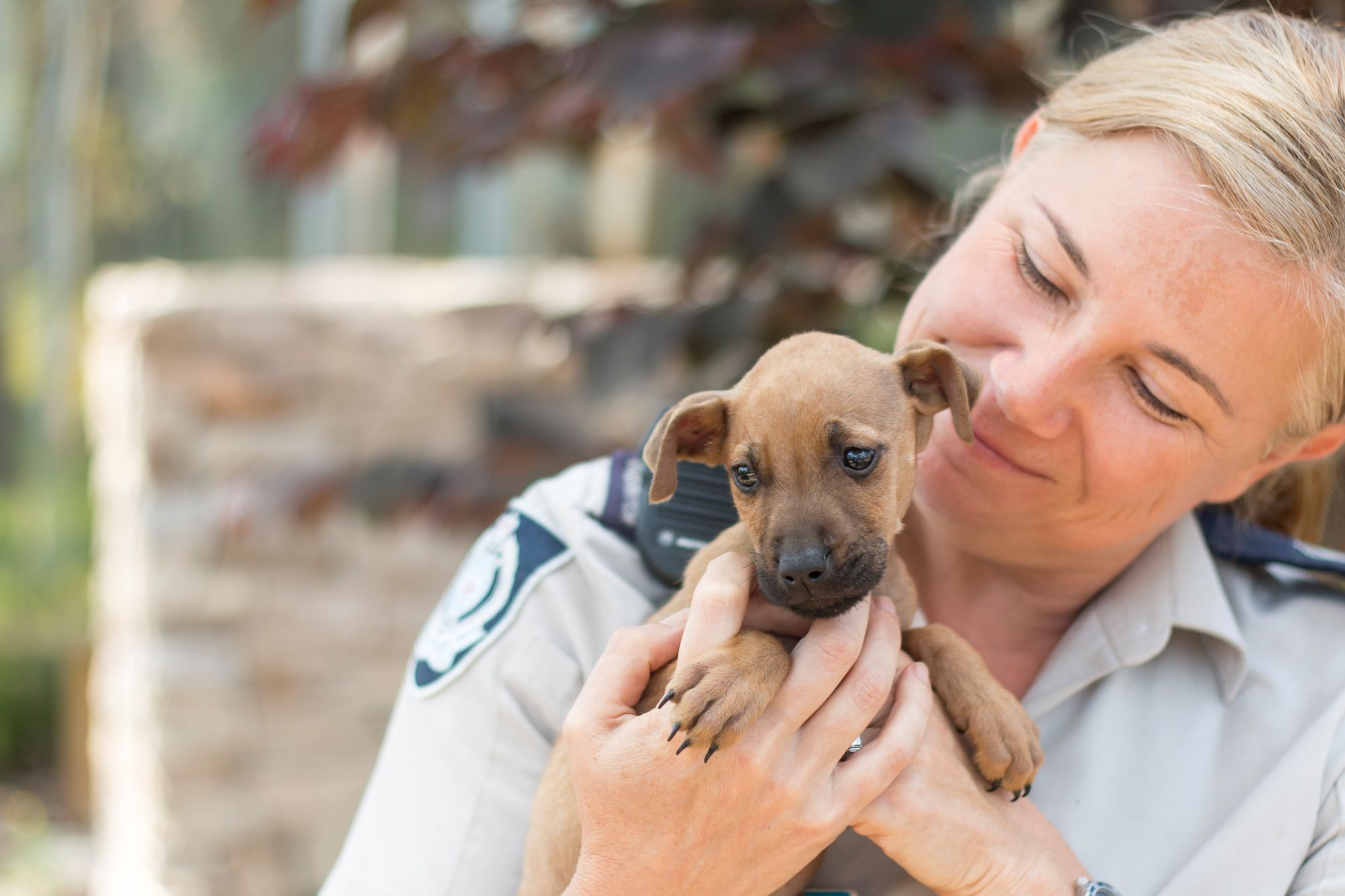 More than 112,000 animals were taken into the care of the RSPCA across Australia last year while the organisation brought 359 prosecutions for animal cruelty. It’s fewer than the year before, but still way too many according to the animal welfare organisation.

The RSCPA operates through member societies across the nation. It operates shelters and clinics, runs education and advocacy programs, and plays a critical role in enforcing animal welfare legislation.

The NSW RSPCA Society is undertaking a digital modernisation designed to support its 500 employees – including 38 inspectors – as well as a small army of around 1,500 volunteers and 1,600 foster animal carers. This is intended to provide easier access to information and education services, and keep tight control of costs – critical for a not for profit where every dollar saved can be redirected to front line operations.

The organisation has worked with Microsoft partner Digital Armour on the program, deploying Office 365 and Teams, leveraging SharePoint online and rolling out Dynamics 365 Business Central for Finance which is providing improved transparency and injecting efficiency by automating some finance processes such as variance analysis and management reporting.

RSPCA NSW is also deploying Telstra Calling for Office 365 across the organisation and migrating key systems to Microsoft Azure.

Aided by Microsoft’s Not For Profit pricing, return on investment is forecast within 12 months.

Previously RSPCA relied on an array of manual and legacy systems leading to poor reporting, lack of controls and limited governance. Its data was siloed across the organisation, making it hard to access and use.

Exactly how hard systems and data were to access was thrown into sharp relief during the early days of the pandemic, when it proved challenging for RSPCA personnel to work remotely.

As RSPCA has grown, the systems have not been able to scale to keep pace, requiring a wholesale rethink.

READ MORE ABOUT THIS INITIATIVE AT MICROSOFT NEWS

We are an award-winning, Australian-owned IT services company that has been helping Australian businesses with their IT infrastructure, support, applications and security since 2002.