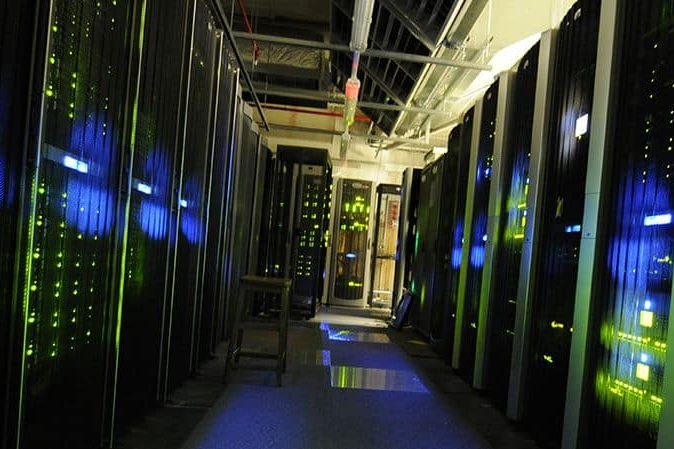 A group calling itself OurMine prides itself on hacking the social media accounts of high-profile people and companies. They’ve taken over the Twitter, Facebook and Pinterest profiles of well-known businesses, including Netflix,Forbes and BuzzFeed, as well as noteworthy high-tech CEOs, including Facebook’s Mark Zuckerberg, Twitter’s Jack Dorsey and Google’s Sundar Pichai. They use their victims’ accounts to post messages like “Hey, it’s OurMine, Don’t worry, we are just testing your security, contact us to tell you more about that.” When contacted by Mashable about what they planned to do with the Netflix Twitter account they’d hijacked, OurMine replied, “We are not planning to do anything with the account.” Evidently, they just like the publicity.

My secret ingredient is that I am my customer’s biggest advocate. I know they can achieve the impossible. This, combined with the care I show has enabled Digital Armour to win the National Customer Excellence & Innovation Award twice, establish strong business relationships, and become a preferred partner for Telstra and Microsoft. I have over 19 yrs experience helping businesses transform and succeed through the use of technology. I know the guidance and support required so my customers don’t just survive tech transitions but thrive through them. I believe in serving humanity. I know kindness spreads through organisations, making a positive impact on leaders, staff, customers and out into the economy. I believe in community and I help mentor migrant women who want to become entrepreneurs or forge a corporate career.